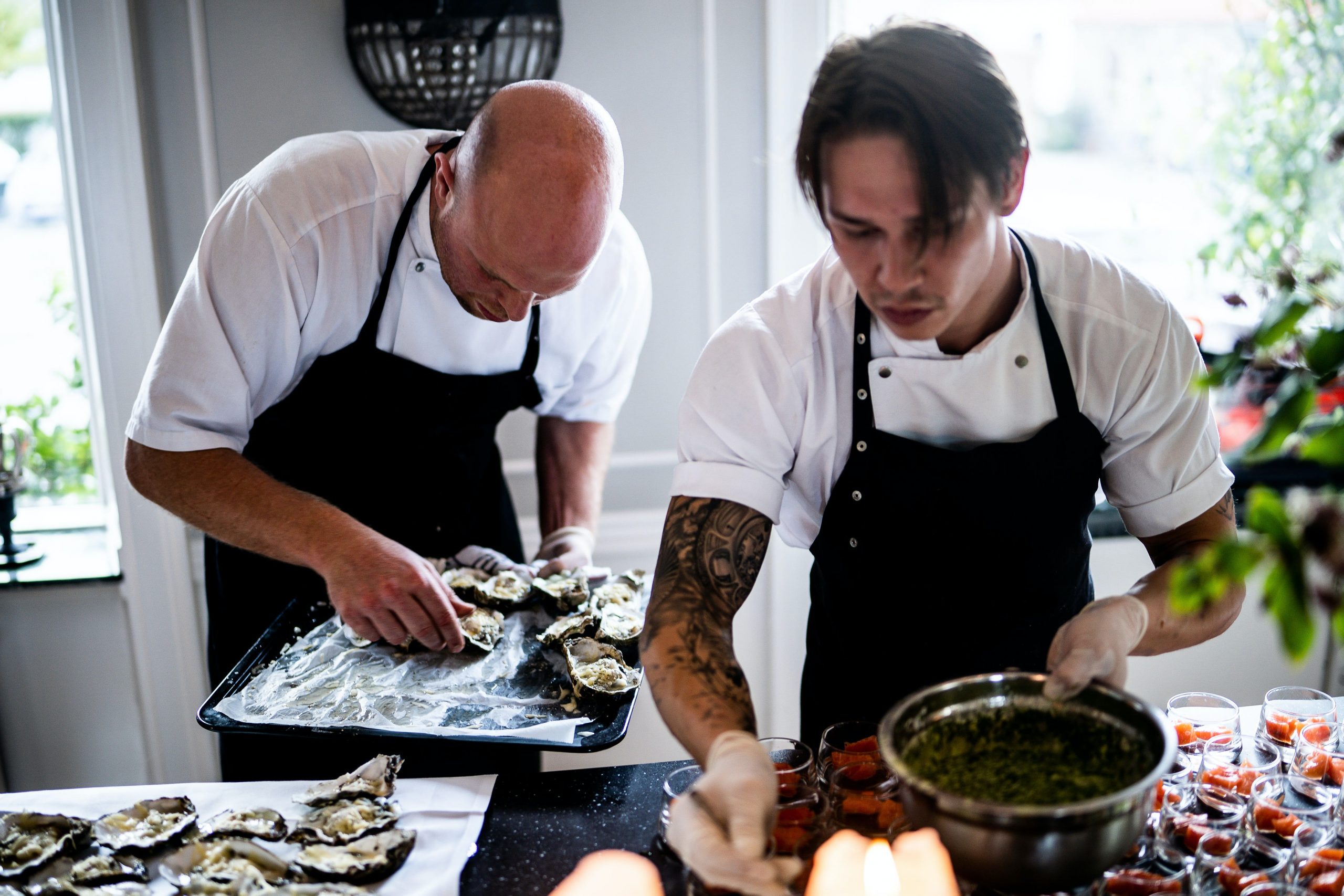 Also called ‘dark’, ‘virtual’ or ‘cloud’ kitchens, they are shared cooking spaces that serve as hubs for online deliveries. Different brands prepare their food in the same space, which are then sent out as ordered. The kitchens don’t offer a dine-in option.

The main attraction is that it saves a lot of money – instead of setting up their own restaurant or kitchen, a company can rent a spot in these new big kitchens.

It also gives companies the flexibility to expand their business to new suburbs, without taking the financial risk of setting up a restaurant there.

The first ghost kitchen was set up in the UK in 2017, and Uber’s founder Travis Kalanick has raised more than $400m to fund CloudKitchens, which plans ghost kitchens in the US, India and China. Google has also invested millions in its venture Kitchen United.

The phenomenon has now also arrived in South Africa. New start-up Darth Kitchens has established a delivery-only establishment – 400m2 facility in Cape Town – that only produces food for delivery.

But unlike other ghost kitchens, where different food companies work from the same kitchen, Darth Kitchens is launching its own food brands.

Darth Kitchens was founded by restaurateurs as well as executive chefs from prominent restaurants like The Test Kitchen and Thali, according to a statement.

It is developing various cuisine types, and has launched brands like Buddy’s Burgers, Fluent health bowls, Bagels Shmagels, Anvil Burger Co and Ringo’s NY Style Pizzeria which are only available via food delivery apps like UberEats, Mr D and OrderIn.

“For the most part restaurants think of takeaways as an afterthought,” says Darth Kitchens CEO Heini Booysen, who was co-founder of the food delivery app OrderIn.

“You can order the best Thai curry in town for delivery but then it arrives in a Styrofoam box and plastic bag, probably spilt in the bag because it was badly sealed. Years of listening to unhappy customers made me realise that there is an opportunity for creating quality food optimised for delivery.

“The key is that Darth Kitchens does not cater for sit-in diners which means that we’re able to dramatically reduce overheads in comparison to traditional restaurants. It also lets us focus on important elements like packaging and the delivery experience.”

Darth Kitchens has secured seed capital in excess of R5m to date from investor Silvertree, with a further R30m planned to rapidly scale the model over the next few years. 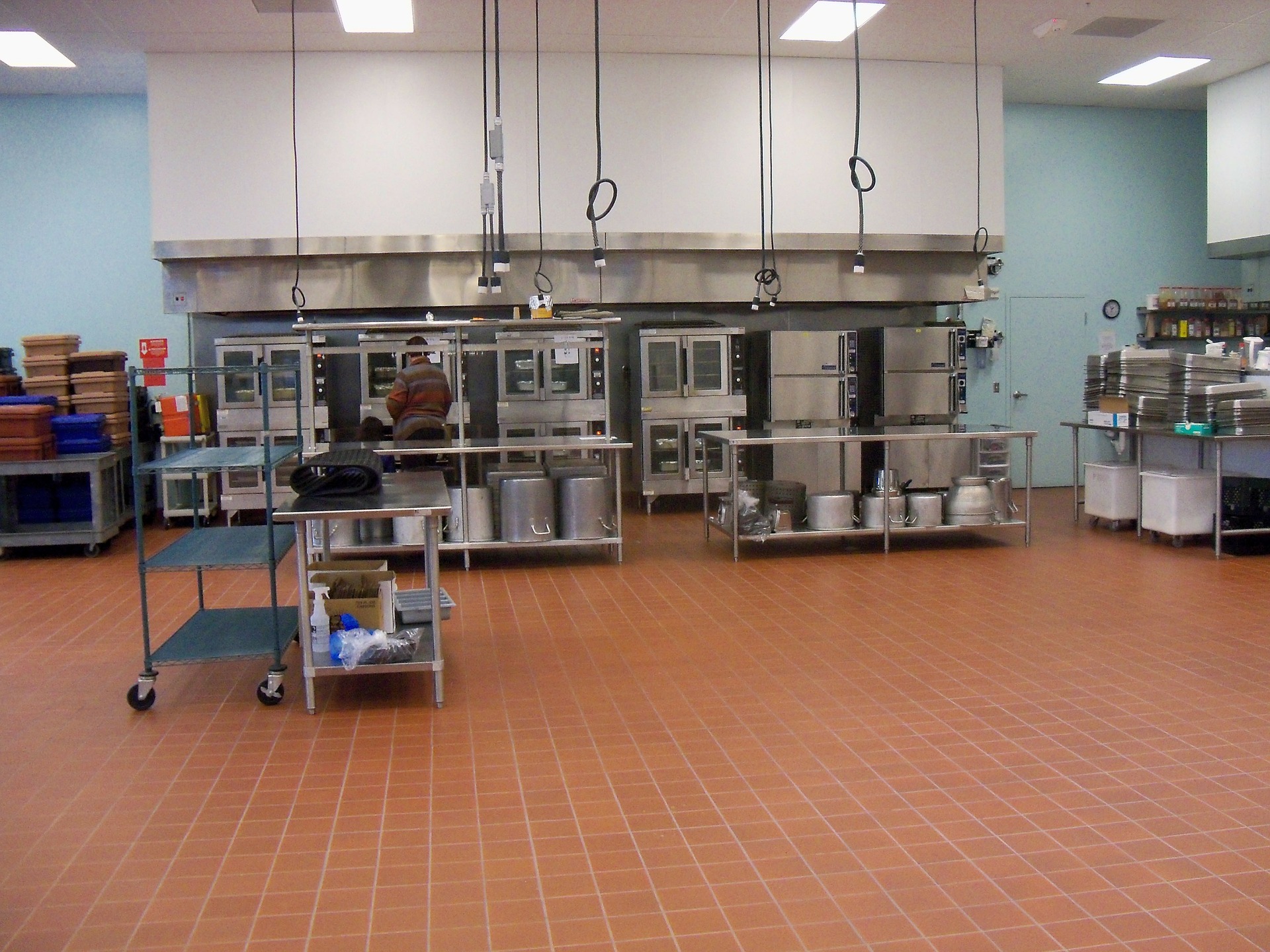 “Cloud” Kitchens as a concept in South Africa — Yay? or Nay? 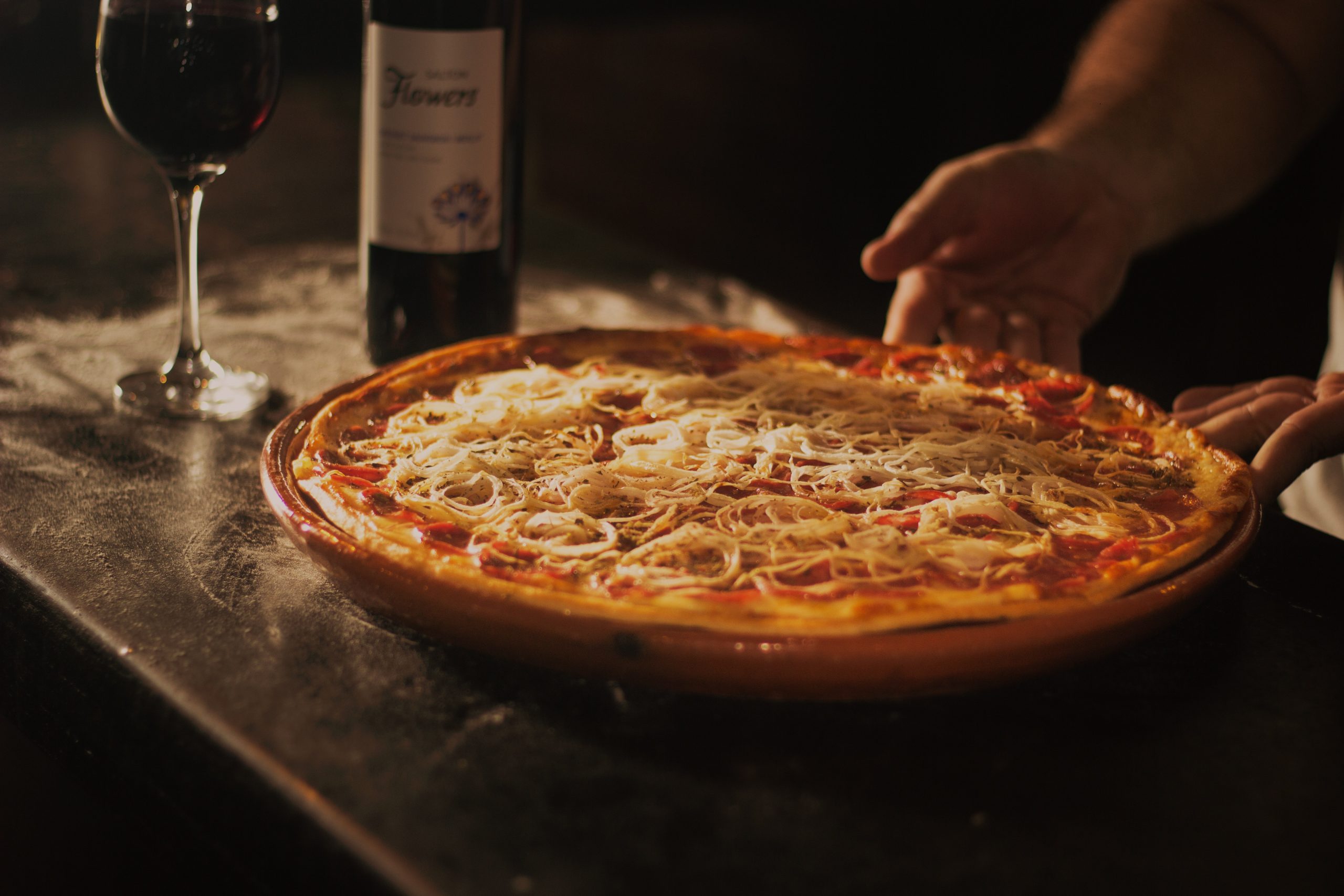